“Drought” is a naturally occurring phenomenon that occurs when precipitation is significantly below normal recorded levels, causing serious hydrological imbalances that adversely affect land resource production systems. Drought can be categorized as meteorological, hydrological, agricultural, and socioeconomic. The first three approaches deal with ways to measure drought as a physical phenomenon. The last deals with drought in terms of supply and demand, tracking the effects of water shortfall as it ripples through socioeconomic systems.

Drought is a complex and slowly encroaching natural hazard with significant and pervasive socio-economic and environmental impacts. The impacts of drought are long lasting and socio-economic factors tend to aggravate the effects of drought. Drought is known to cause the most deaths and displacement of people than any other natural disaster.

Water scarcity is one of the greatest challenges of the twenty first century. A 50% increase in the demand for water is expected by the end of 2050. With increasing population growth, especially in developing dryland areas, more and more people become dependent on fresh water supplies in lands that are degrading. Drought and water scarcity are considered to be the most important of all natural disasters, causing both at the short and long-term economic and ecological losses as well as significant secondary and tertiary impacts.

Drought preparedness is crucial to mitigate the impacts drought may have. Appropriate planning must be carried out to efficiently develop remedies for drought. Solutions should both respond to human needs, involving stakeholders where necessary, and preserve environmental quality.

Methods that help to avoid the consequences of drought, include:

Malta has no large and permanent river systems. Inland surface water systems are small and linked to the dynamics of several dry river valleys, locally called widien and their associated catchments. Given their small size, the Maltese islands were integrated into one water catchment district under Article 3 of the EU Water Framework Directive. This water catchment district consists of all hydrological sub-catchments, coastal waters up to one nautical mile from the baseline and all groundwaters.

With a limited volume of freshwater resources and a population of approximately 434,000, Malta ranks highest in the list of European countries most heavily affected by water scarcity and in the top 10 most water-stressed countries globally.

In addition to the constraints of a relatively limited volume of freshwater, the Maltese freshwater resources also face significant risks relating to its quality. Groundwater quality is reportedly deteriorating, chiefly as a result of nitrate leaching. Excluding aquifer recharge, the levels of water abstraction are reportedly 50% higher than required levels for sustainable management. Another threat impacting on groundwater resources is saline intrusion. Groundwater quality has deteriorated and there might be in the future, implications for its suitability for irrigation. Saline intrusion is an important issue as irrigation with brackish water can have major implications for the quality and quantity of agricultural yields. Also, in the longer term could have detrimental effects on the quality and sustainability of agricultural soils.

Climate change is also expected to exacerbate drought and the related water risks in Malta. Climate projections for the region for the end of the 21st century show precipitation decreases of between 5% and 15% and between 20% to more than 25% for the stabilization and high-end climate (RCP4.5 and RCP8.5) scenarios. In addition, concentration of rainfall to fewer higher intensity events is expected. These new climate patterns are expected to further compound drought and water availability issues. 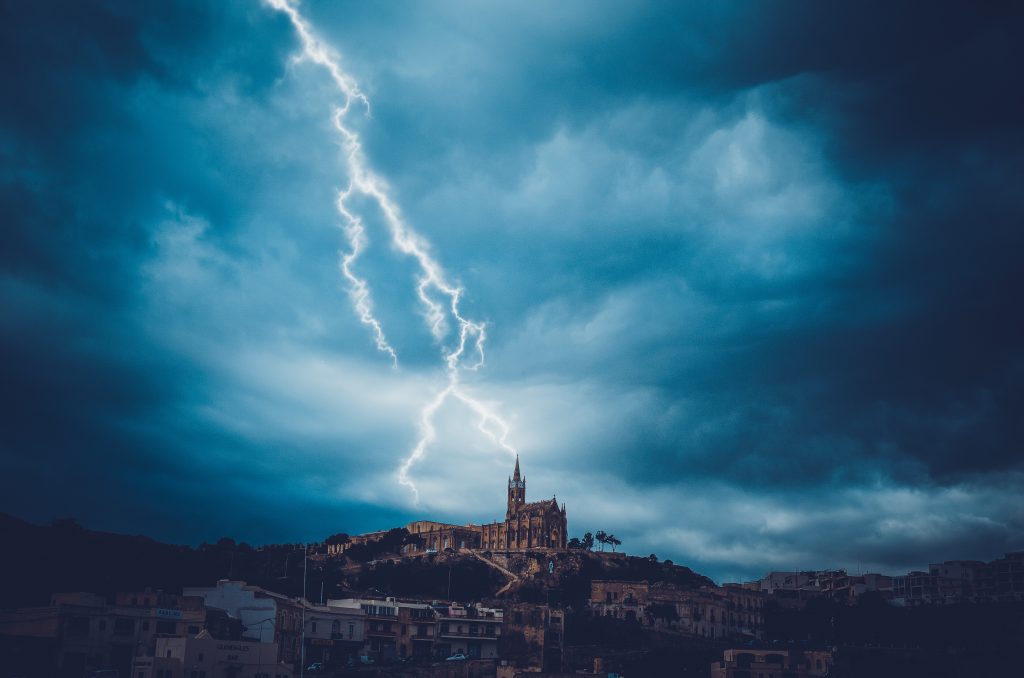 For agriculture, climate change is expected to impact directly the Mediterranean region, causing decreases in crop yield, increased risks of crop failure and increases in irrigation demand. Growing seasons are expected to shorten while plant heat stress during vital periods of crop development will increase. Moreover, the higher intensity rainfall events during the sowing period may also increase the risks linked to soil erosion and flash flooding.

A number of actions must to be taken in Malta to tackle drought issues including the reduction of over-abstraction and the introduction of more efficient irrigation techniques. These actions are of utmost importance as groundwater is vital for supporting various economic sectors (including agricultural production), food security and rural livelihoods. Priority actions relating to better management of water need to reflect both the environmental and economical pillars. Such an approach is fundamental to the successful implementation a strategy that mitigates the risks of drought.