Soil is a mixture of minerals, organic matter, gases, liquids, and organisms that together support life. Earth’s body of soil has numerous essential functions.

It is a medium for plant growth and provides us with food, biomass and raw materials. It stores, filters and transforms many substances, including water, nutrients and carbon. In fact, it is the biggest carbon store in the world and as a result, helps modify the Earth’s atmosphere (sequestering carbon and mitigating climate change). 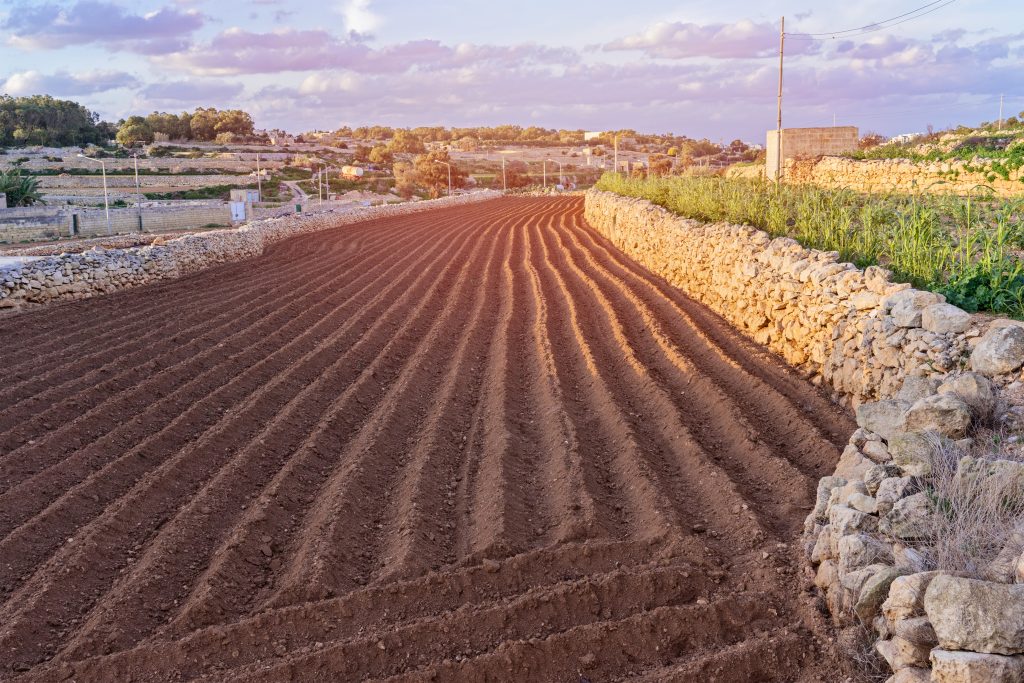 Soil formation is an extremely slow process. Consequently, soil is treated as a non renewable resource. It is an extremely complex and variable medium. Soil’s structure plays a major role in determining an ecosystem’s ability to perform its functions and ecosystem services. Any damage to its structure also damages other environmental media and ecosystems.

Soil is subject to a series of degradation processes or threats. These include erosion, decline in organic matter, local and diffuse contamination, sealing, compaction, decline in biodiversity, salinisation, floods and landslides. A combination of some of these threats can ultimately lead arid or sub-arid climatic conditions to desertification.

Soil is a dynamic, living system which comprises a matrix of organic and mineral constituents enclosing a network of voids and pores which contain liquids and gases. Unlike air and water, soil is mostly owned as personal property, which renders soil conservation or protection policies difficult to enforce and requires acceptance by landowners and managers.

The unsustainable use of soils is compromising the European Union’s domestic and international biodiversity and climate change objectives. For all these reasons, the Commission adopted a Soil Thematic Strategy (COM(2006) 231) on 22 September 2006 with the objective to protect soils across the EU. While the Commission in May 2014 decided to withdraw the proposal for a Soil Framework Directive, the Seventh Environment Action Programme, which entered into force on 17 January 2014, recognises that soil degradation is a serious challenge. It provides that by 2020 land is managed sustainably in the EU’s, soil is adequately protected and the remediation of contaminated sites is well underway and commits the EU and its Member States to increasing efforts to reduce soil erosion and increase soil organic matter and to remediate contaminated sites.

Soil is a precious natural resource and its development is a long temporal process. It is estimated that the formation of a layer of 30 cm of soil takes from 1,000 to 10,000 years. Pedogenesis is the combined effect of physical, chemical, biological, and anthropogenic processes on soil parent material. Soil genesis involves processes that develop layers or horizons in the soil profile. Various “life” cycle factors shape soil character diversity including time, parent material, topography, climate and organisms. These processes involve additions, losses, transformations and translocations of material that compose the soil. 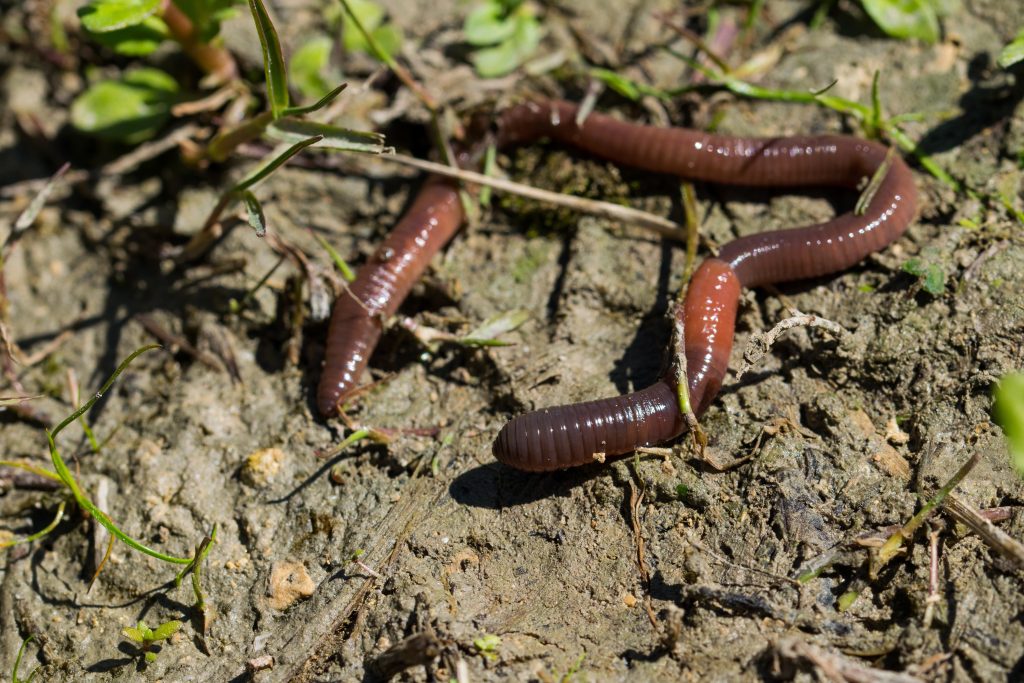 This resource is lost through various natural and/or specific human induced activities which trigger its erosion. The latter process can specifically be accentuated through brief yet heavy storms hitting and displacing large amounts of soil (mainly from the upper horizon section, but in some severe cases, almost if not the entire profile section). It is a cross-cutting theme affecting issues related to food security, climate change, desertification and biodiversity.

Soils can also be severely degraded or partially compromised through soil sealing for development purposes (in some cases the condition is reversible subject to type of materials used to reduce land permeability) but also through chemical diffuse or point-source contamination, compaction (mainly through the use of heavy agricultural machinery), salinisation (including also chemical processes of sodification, alkalinsation and acidification), organic matter depletion, landsliding or soil displacement and biodiversity fertility losses.

There are different types of soils in the Maltese Islands. Maltese soils are derived from local geology, are highly calcareous and affected by cultural elements. D. M. Lang (1960) classified Maltese soils formations as Carbonate, Xerorendzinas, Terra and soil complexes, further subdivided into subtypes (series) named after the localities where the first examples were noted. Subsequently, additional information was developed through the Maltese Soil Information System (MALSIS) database which classified the local soil characteristics according to the World Reference Base for Soil Resources (WRB Classification system). MALSIS identified 19 soil units, from 7 soil reference groups (Arenosols, Calcisols, Cambisols, Leptosols, Luvisols, Regosols and Vertisols). Typical profiles for each reference group, established from non-Maltese soil survey assessments, are shown underneath: 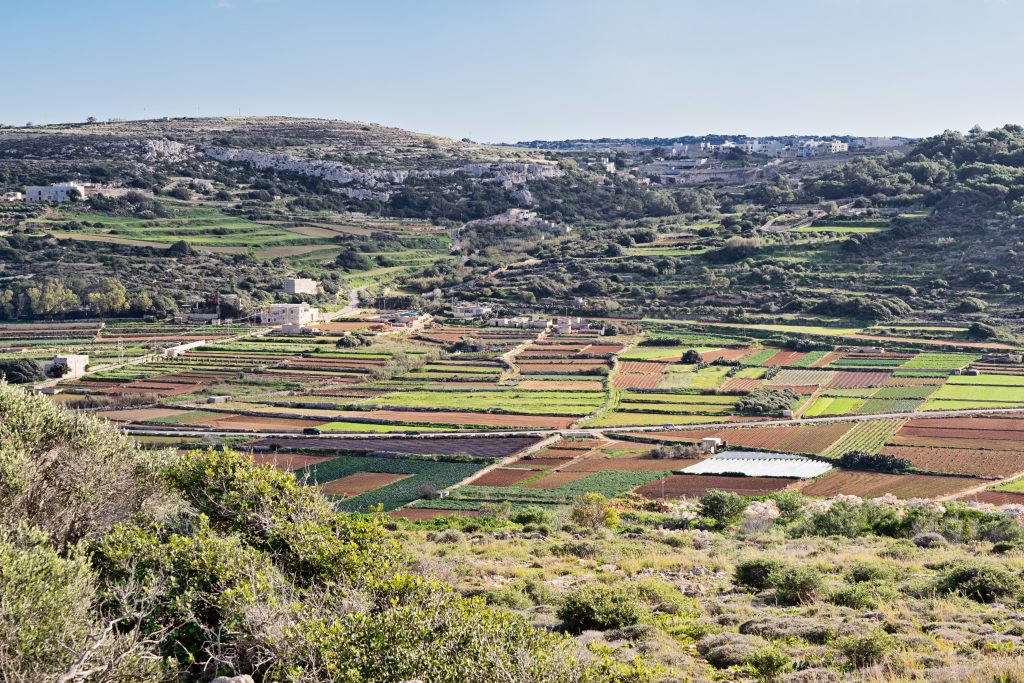 Arenosols (AR) – the deep sandy soils developed in residual sands, in situ after weathering of old, usually quartz-rich material or rock, and soils developed in recently deposited sands as occur on beach lands. In the Maltese Islands, this type of soil is present in localised areas, in Ramla Valley in Gozo, and in Armier, Malta.

Calcisols (CL) – these are the dominant soil group in the Maltese Islands. They are recognised by the presence of secondary CaCO3 concentrations as coatings on soil structure faces. The calcic horizons may be present in the lower topsoil and/or the subsoil/substrate horizons. Dryness, and local stoniness limit the suitability of these soils for agriculture, however, if irrigated, drained, and fertilised, Calcisols can be highly productive under a wide variety of crops.

Cambisols (CM) – in Malta, the Cambisols are soils with limited development showing only a distinct subsoil with a significantly different (browner or redder) colour to the topsoil but no characteristic calcic or reddish clay argic horizons.

Leptosols (LP) – Calcari-Lithic Leptosols occur mainly on the vertical cliff faces where a very thin weathered layer of soil overlies rock at less than 10 cm depth. These are the most common form of Leptosols, found on relatively undisturbed garigue (both on level and very steep slopes), where rock occurs at 10 to 25 cm depth. Leptosols are shallow soils over rock or gravelly material whose development is often limited by erosion. Shallowness affects cropping by influencing the range and type of cultivations which can be carried out but also by restricting nutrient uptake, root growth and, in the case of fruit trees, root anchorage.

Luvisols (LV) – in Malta, the reddish clay Luvisols are the result of soil development under different climatic conditions to those of the present age. They probably formed during the wetter climates associated with Glacial advances in Northern Europe (Pleistocene Stadials). They are now relict soils and all contain secondary CaCO3 concentrations reflecting the current predominant pedo-climatic regime in the Islands. The shallow eroded remnants of former Luvisols in relatively undisturbed garigue are classified as Chromi-Calci-Epileptic Luvisols. Luvisols are normally fertile soils suitable for a wide range of uses, but certain types require artificial internal drainage and careful timing of cultivations. In Malta, these soils include the ‘soil pockets’ formed on karst landscape.

Regosols (RG) – a group that includes ‘other’ soils, with very limited development in virtually unaltered parent material, showing no dark coloured topsoil and no distinct subsoil horizons. In Malta, Spolic Regosols have been described; these soils are situated on made ground terraces overlying urban waste material.

Vertisols (VR) – the cracking claysoils, are restricted to the Blue Clay outcrop in Malta. These soils are recognised by their very clayey nature, the presence of deep, wide cracks during the dry months and the presence of slightly gleyed and rusty mottles.

The latter two soil groups, the heavy cracking clays (Vertisols) found on the Blue Clay, and the deep sandy soils developed in recently deposited sand beaches, are mostly vulnerable to soil degradation especially if not managed in a sustainable way, and deserve to be designated as soils of conservation value.