The United Nations and a number of global and regional entities have recognised that soil degradation is a major threat to humanity. Soil degradation compromises the continued tenure of food availability for a growing global population and harms ongoing efforts to avert the loss of species and ecosystem losses, and the prevention of negative implications resulting from climate change.

Biodiversity decline (within all soil horizons)

There is an enormous variety of organisms, from bacteria to mammals, which shape the metabolic capacity of terrestrial ecosystems and many soil functions. All the other threats and degradation processes contribute to the loss of soil topsoil and subsoil biodiversity. A string of consequencies brought about by decline in soil horizon biodiversity would be: reduced food web functioning and consequently crop yield losses, reduced soil formation, nutrient recycling, nitrogen fixation, carbon sequestration, recycling of organic waste and litter, reduced resilience of soil to endure pressures, water infiltration rate and water holding capacity, hampered soil structure (by affecting the stabilization of organo-mineral complexes), increased plant pests and diseases, reduced bioremediation capacity, reduced genetic resources present in the soil (including moral and ethical consequences) and negative impact on terrestrial/surface biodiversity outside of soil. 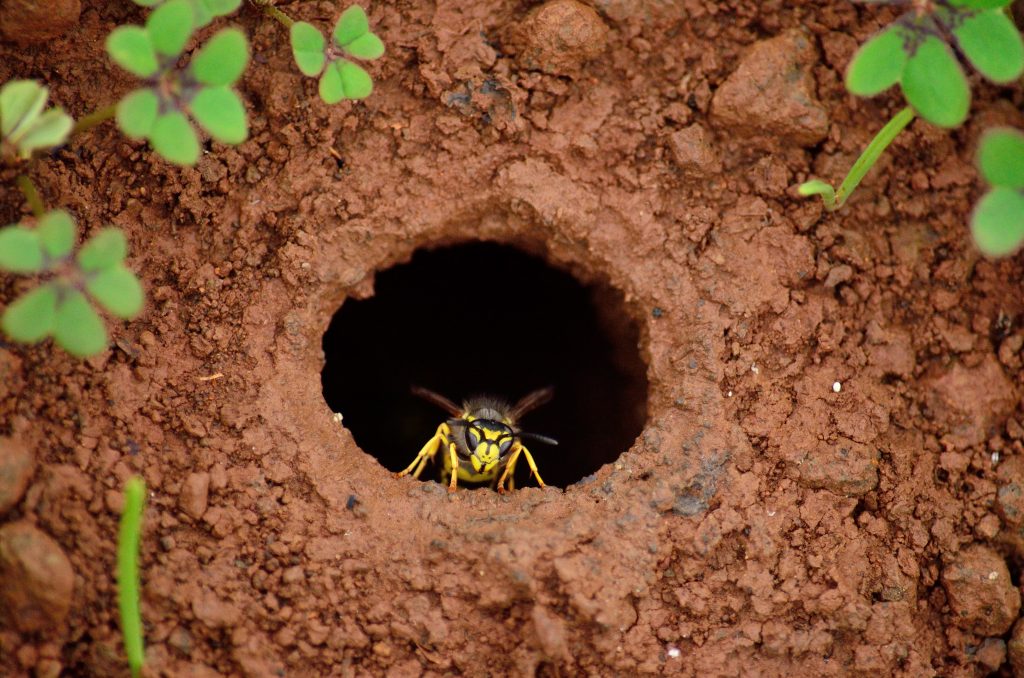 Compaction is largely induced by the inappropriate use of heavy machinery in agriculture, that is, on the same piece of land, or to a lesser extent by the trampling of cattle when overstocked, in wet conditions or on wet soils. Subsoil compaction occurs when tractor wheels pass through the open furrow during ploughing, creating a persistent ‘plough pan’. Severe subsoil compaction is also caused by heavy machinery used during harvest and the spreading of slurry with high capacity tankers having heavy axle loads. Soil compaction is potentially a major threat to agricultural productivity. It may occur at shallow soil depths as well as deeper in the subsoil. Shallow soil compaction occurs during seed bed preparation, spreading of fertilisers and pesticides. But it is not confined solely to agricultural soils. Building sites and intensively used recreational areas, for instance, are also susceptible.

In all of the above examples, this form of degradation reduces the capacity of soil to store and conduct water, makes it less permeable for plant roots and increases the risk of soil loss by water erosion.

Due to more than 200 years of industrialization, contamination is widespread in Europe. The most frequent contaminants are heavy metals and mineral oil. Consequences of contamination (and untreated soil pollution) include primarily risk to human health for people living in or around the contaminated site (through different exposure paths, e.g. consumption of food grown in the contaminated area); contamination of surface and ground waters but also risk to soil’s resident flora and fauna through eco-toxicity process, reduction of soil fertility, land value depreciation impacting upon and restricting land use potential in that future redevelopment is compromised. 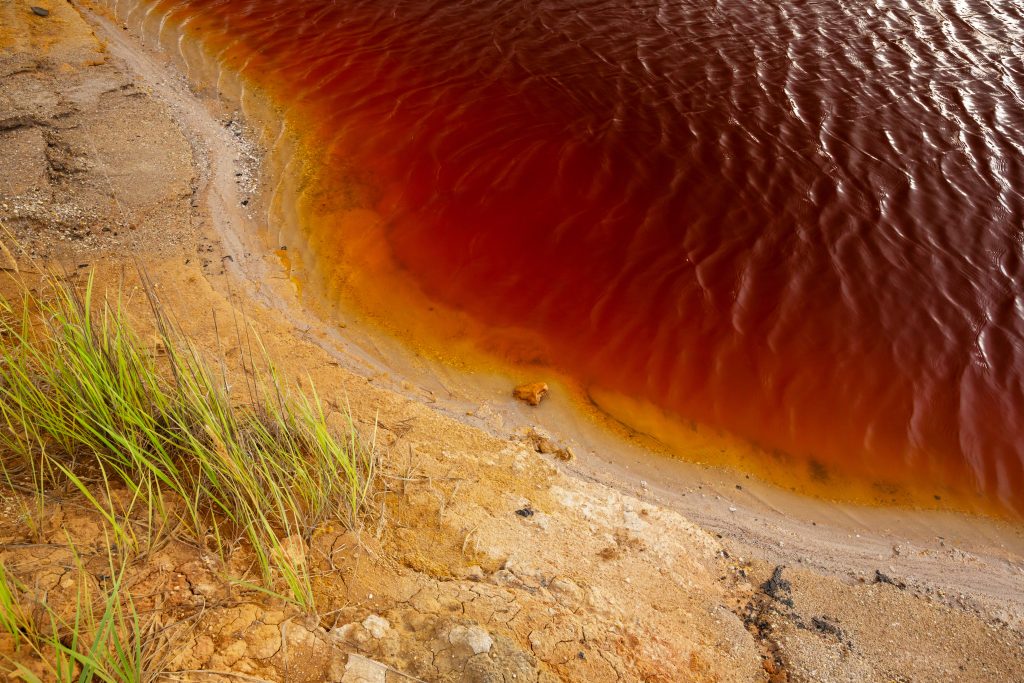 Depletion of upper layers of this resources (and sometimes also of significant amounts of subsurface soil profiles) through wind and water action induced by natural and anthropogenic sources. Consequencies of soil erosion can occur on-site and off-site where event is taking place.

– On-site impacts include soil loss, loss of soil fertility due to disruption of nutrient cycles, restrictions on land use hindering future redevelopment and reducing the area of productive and valuable soil available for other activities (agricultural and forestry production, recreation etc.) and land value depreciation.

– Off-site effects include: damage to infrastructures due to excessive sediment load, diffuse pollution of surface water, negative effects on aquatic ecosystems and thereby biodiversity, reduced water retention capacity (hence a higher flood risk potential), and human health problems due to dust and particles in the air.

A well-replenished organic matter level in soils is a key component of the resource’s top layer which in turn facilitates and controls the viability of its many vital functions (unique soil ecosystem services). Organic material in the soil is essentially derived from residual plant and animal material, synthesised by microbes and decomposed under the influence of temperature, moisture and ambient soil conditions. The annual rate of loss of organic matter can vary greatly, depending on cultivation practices, the type of plant/crop cover, drainage status of the soil and weather conditions. There are two groups of factors that influence inherent organic matter content: natural factors (climate, soil parent material, land cover and/or vegetation and topography), and human-induced factors (land use, management and degradation). 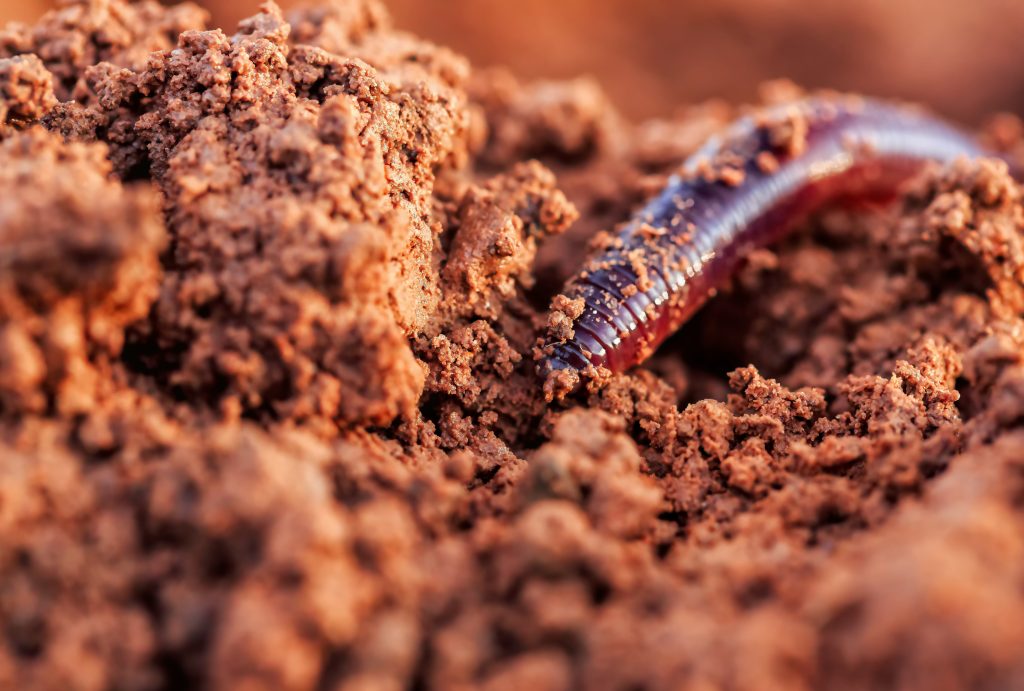 Salinisation (including sodification and acidification)

Soil quality may be threatened as a result of salt, sodium accumulation and other substances likely to be generated when field stewardship draws support from irrigation water and fertilizers all of which negatively impact plant growth. Soil salinisation causes harm to many elements of the environment, including:

Soil quality deterioration from a spatial perspective occurs when agricultural and non-developed land is lost to unregulated urban sprawl, projects designated through strategic and local land use planning processes, industrial development, landscaping and aesthetic upgrading or transport and utilities infrastructure. Normally it includes the removal of topsoil layers and leads to the loss of important soil functions, such as food production, water storage or temperature regulation through management of urban heat island effects.

Desertification (including land degradation and drought)

Desertification is a global phenomenon, often characterized by significant human-induced pressures as it is largely caused by unsustainable use of scarce resources occurring alongside a not-to-be discarded desertification induced through natural processes. It is the persistent degradation of dryland ecosystems. Desertification has environmental impacts that go beyond the areas directly affected. For instance, loss of vegetation can increase the formation of large dust clouds that can cause health problems in more densely populated areas, thousands of kilometers away. Moreover, the social and political impacts of desertification also reach non-dryland areas. For example, human migrations from drylands to cities and other countries can harm political and economic stability. 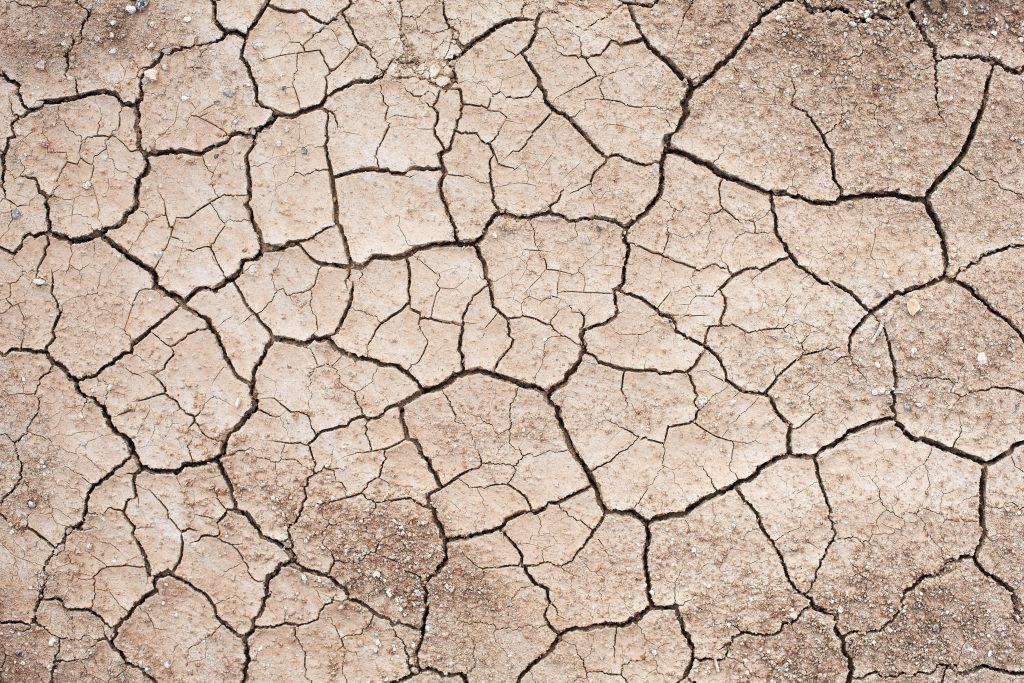 Legislative action by the United Nations has resulted in the drawing up of a specific Convention for Combating Desertification. Further information about this Convention can be found here.

This initiative spurred later action where various reports synthesising the situation, established in terms of the so-called Millenium Ecosystem Assessment were prepared by various stakeholders for specific global audiences. The specific report, prepared in relation to this global degradation theme, provides a state-of-the-art scientific appraisal of the condition and trends as well as a scientific basis for action to use natural resources in a sustainable manner.